i were a boy 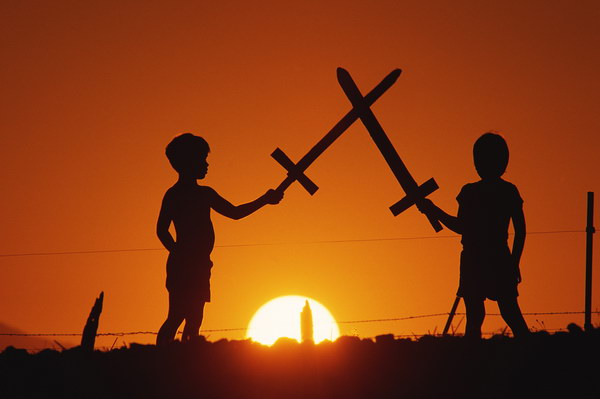 If I were a boy again, I would practice perseverance more often, and never give up a thing because it was or inconvenient. If we want light, we must conquer darkness. Perseverance can sometimes equal genius in its results. “There are only two creatures,” syas a proverb, “who can surmount the pyramids—the eagle and the snail.” If I were a boy again, I would school myself into a habit of attention; I would let nothing come between me and the subject in hand. I would remember that a good skater never tries to skate in two directions at once. The habit of attention becomes part of our life, if we begain early enough. I often hear grown up people say “ I could not fix my attention on the sermon or book, although I wished to do so” , and the reason is, the habit was not formed in youth. If I were to live my life over again, I would pay more attention to the cultivation of the memory. I would strengthen that faculty by every possible means, and on every possible occasion. It takes a little hard work at first to remember things accurately; but memory soon helps itself, and gives very little trouble. It only needs early cultivation to become a power.

If I were a boy again, I would cultivate courage. “Nothing is so mild and gentle as courage, nothing so cruel and pitiless as cowardice,” syas a wise author. We too often borrow trouble, and anticipate that may never appear.” The fear of ill exceeds the ill we fear.” Dangers will arise in any career, but presence of mind will often conquer the worst of them. Be prepared for any fate, and there is no harm to be freared. If I were a boy again, I would look on the cheerful side. Life is very much like a mirror: if you smile upon it, I smiles back upon you; but if you frown and look doubtful on it, you will get a similar look in return. Inner sunshine warms not only the heart of the owner, but of all that come in contact with it. “ who shuts love out ,in turn shall be shut out from love.” If I were a boy again, I would school myself to say no more often. I might write pages on the importance of learning very early in life to gain that point where a young boy can stand erect, and decline doing an unworthy act because it is unworthy. If I were a boy again, I would demand of myself more courtesy towards my companions and friends, and indeed towards strangers as well. The smallest courtesies along the rough roads of life are like the little birds that sing to us all winter long, and make that season of ice and snow more endurable. Finally, instead of trying hard to be happy, as if that were the sole purpose of life, I would , if I were a boy again, I would still try harder to make others happy.